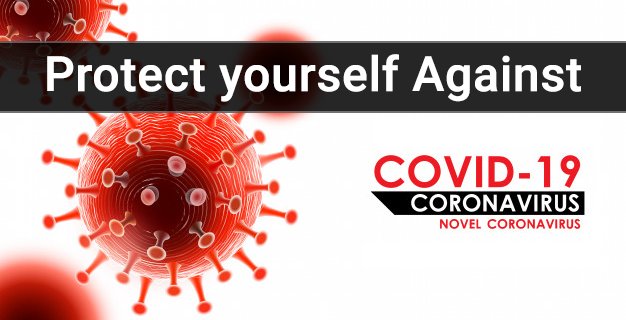 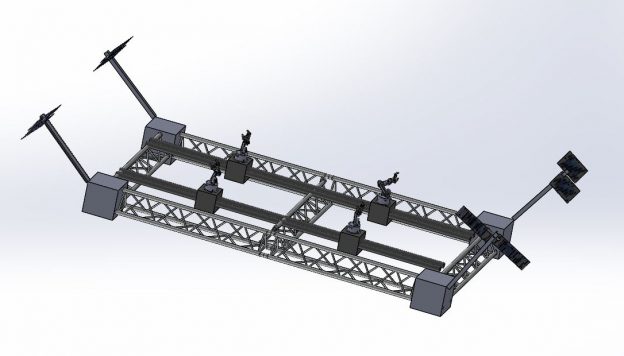 Three teams from Wayamba University of Sri Lanka participated the NASA Space Apps Challenge in October 2020. The submitted projects in this hackathon. These teams are consist of students from Faculty of Technology and Faculty of Applied Sciences and the teams are called as “Team Pandora”, “Mars Attackers” and “dthd”. SEDS Sri Lanka had decided to host a local event to select the global nominee and also to find the most popular local team using a poll in Facebook. All the teams are given a time of 9 days to get votes. Among Sri Lankan registered teams, 60 teams had submitted their projects for judging. At the end of the voting Team PANDORA from Wayamba University won the 5th place with total number of 1383 votes and selected for the final 20.

NASA Space Apps Challenge is a 48-hour multi-disciplinary global hackathon—for developers, entrepreneurs, astronomers, coders, marketers, product designers, data analysts, engineers, artists, enthusiasts etc. Participants don’t need to be an expert about space, just willing to work cooperatively as team to come up with creative solutions to one of the challenges set by the international panel. The NASA Space app challenge 2020 was held successfully on 02nd of October to 4th of October Along with 71 countries, 225 cities and 29000 participants around the world. As a global event, the society called SEDS Sri Lanka (Students in Exploration and Development of Space) has given their maximum effort to get the competition to Sri Lanka and to organize the competition as a local event which called as NASA Space Apps Colombo 2020. There are 600 participants joined with NASA space app Colombo and done various kind of innovations and projects according to the challenges given by NASA.

Who is Team PANDORA and what they did?

Team PANDORA was a team of 7 members. They are Eranga Ranasinghe (FOT), Ushan Sooriyabandara (FOT), Tharanga Samarakoon (FAS), Ruchira Aravindu Hettige (FOT), Rusiru Thathsara Hettige (FOT), Viranga Bhagika Alwis (FOT) and Udaya Kulathunga (FOT). All these students are final year students. Their project is called as “DESIGN OF AN INTERNATIONAL SPACE ASSEMBLY STATION INCLUDING MULTIPLE ASSEMBLING ROBOTS”. The design is building a platform to do assembling in space. NASA has already planned a method of getting things to space using rockets by part by part and place them on another station to queue the assembly. To get parts for assembling from the queue station, string attached grabber robots can use as astronauts are walking in space. In that way when parts were gathered from the queue station to this new assembling station, the assembling can be done. Except for using one robot arm, they designed to use multiple robot arms to decrease the time to do the assembly.

How does it work?

What do they hope to achieve?

Also they have noticed the importance of this design as, electro magnetized robotic arms can be used to hold components and parts, because of that, and with the multiple robot arms, objects with various shapes can hold and assemble. Due to the moveable ability of robot arms bigger objects can hold & if a huge amount of parts and equipment are held in the same location in space. This platform can be brought in to that location rather than spending more money and time to take those parts to a huge assembly spacecraft.